My History with Beer

Seeing as how we’re approaching the New Year, I felt this topic would be perfect.

For those of you who know me, you know that beer is one of my major life passions. I find everything about it fascinating – its massive multi-cultural history, the brewing process, the countless beer styles, and the communities that revolve around it. Because I love it so much, I wanted to take a minute to talk about my history with beer and exactly where my passion for this malty beverage stems from.

I was born in Bitburg, Germany which is home to the cleverly-named Bitburger brewery whose pilsner you can find in near every liquor store these days. My Godfather worked for the brewery his whole life (he’s retired now) and my Godparents together ran the community events center called Jugendheim for their local village right outside of Bitburg. Living in such a tight-knit village, there was always fun family-friendly partying going on.

Having grown up in a true German culture and living there for 6 years really played a big role in my interest in beer. Even though I’m not blood-related to any of our German family, I absolutely feel a huge chunk of German heritage in my core. 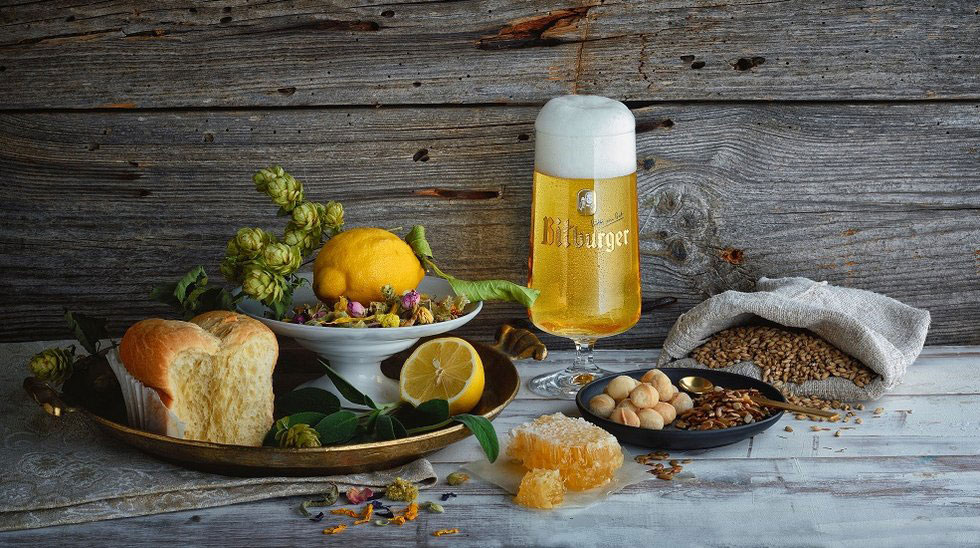 I learned to like beer when I was almost 16 while we were visiting our German family for several weeks during the summer of 2006. Because my godfather worked at the Bitburger brewery, there was always an abundance of Bitburger Pils around, so I naturally chose to drink that. It honestly took some time before I acquired the taste for beer, but once I got it, I really started to enjoy it. But keep in mind – I’m about to go into my junior year in high school after the summer, which meant drinking beer was something I could only (legally) do while on this vacation. The real “appreciation” for beer wouldn’t come until much later.

That same summer of ’06, my mom, cousin, and I travelled to Ireland for a few days – the home of Guiness. 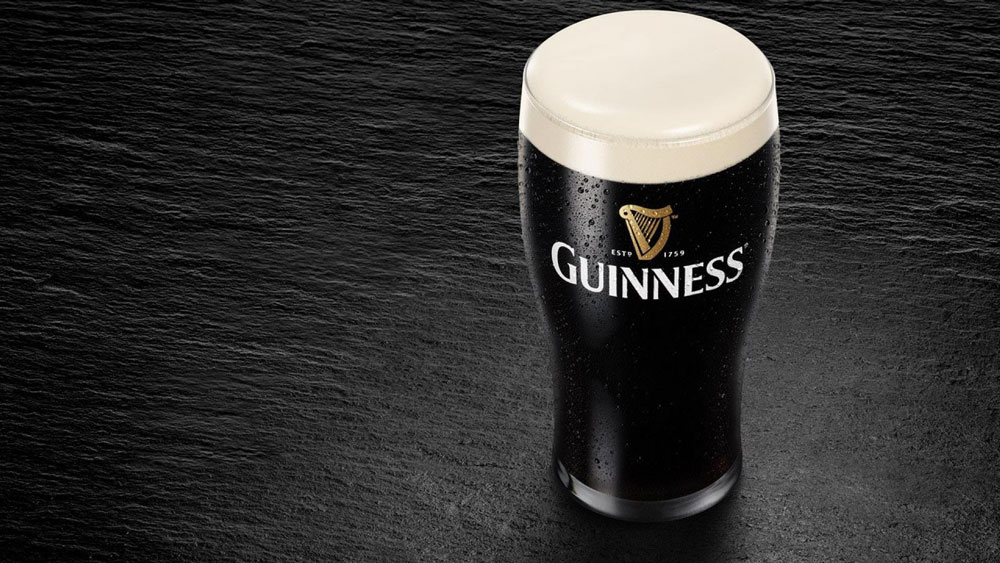 I didn’t know much about beers at all at that point, but my cousin told me that Guiness was what you drink in Ireland, so that’s what I ordered everywhere. This was my first “dark” beer, so naturally I thought it was more intense in every aspect than a “light-colored” beer – so näive. I did notice the smoothness of Guiness, which was a characteristic I really liked and one of the major ways I compared it to Bitburger. We were only in Ireland for 3-4 days, but that was enough for me to have several Guinesses and truly shape my history with beer. I still claim that Guiness in Ireland tastes much better than here in the U.S., but I don’t have much evidence to back that up.

I still like Bitburger Pils a lot, but I don’t get it too often in an effort to keep trying new craft beers. I don’t care for Guiness as much anymore (definitely in Ireland though), as I’ve become a fan of the more intense stout styles like imperial stouts, and imported Guiness just can’t compare on a flavor level there.

While I’ve liked drinking beer since I was 16ish (in Europe!), it wasn’t until right before my 21st birthday that I actually researched beer styles and learned the various types out there. Because I was almost legally able to drink in the U.S., I was really motivated to learn more about beer – and that’s basically the moment where I started appreciating everything about it.

I started to learn the various styles and the differences between ales, lagers, lambics, and even the mixed-styles of beer, and I became especially interested in brewing practices and chemistry too.

My favorite beer styles are the more malty beers such as stouts, porters, scottish ales, brown ales, and bocks, but I also have a big liking for wheat beers and pilsners which sit outside that categorization. I’m usually okay with high-hop beers like IPAs and several pale ales – but I like them a lot more if they have a higher ratio of beta acids than alpha acids (meaning they’re less bitter but more hoppy tasting). However, I always appreciate the quality of a beer for what it’s worth – regardless of if it’s my favorite style.

I engaged in some home brewing for a couple months earlier in 2015, and that was a super fun experience (ultimately it wasn’t my thing). I had never smelled fresh hops before, and now when I sniff a beer’s aroma (especially an IPA), I can always pinpoint its hop character. While I don’t homebrew anymore, going through that absolutely bolstered my interest in beer because it’s something that I’ve actually made for myself now instead of just drunken what someone else made (my homebrewed beers weren’t too shabby, either).

And that’s my beer history in a nutshell. I usually always rate my beers through Untappd, so feel free to check out what I’ve been drinking lately.

P.S. It probably needs to be said that while my appreciation for beer is through the roof, I hardly ever get drunk. I usually stick to just one or two beers during a session – I’m all about enjoying and remembering my beer experience, instead of following the YOLO philosophy. Quality over quantity. I save the drunkenness for special occasions.